New dates to be announced 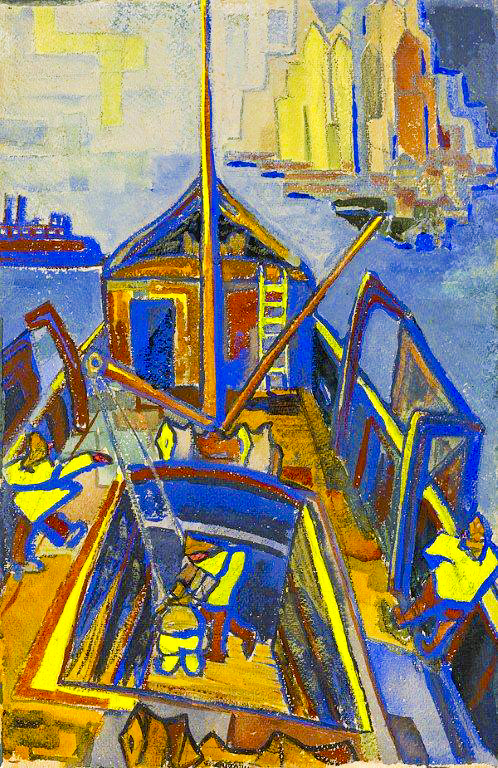 Abstract Submission Deadline: To be announced

Graduate students wishing to be considered for supplemental travel funding must submit a 1500-word draft.

The John Dos Passos Society invites papers for its Fourth Biennial Conference, to be held at the Instituto Cervantes in New York City. The setting and venue are eminently appropriate, combining as they do two of the most important places in Dos Passos’s personal and artistic life: Spain and New York City.
Dos Passos first became fascinated by Spain during his time as a student in Madrid in 1916, immersing himself in the culture and traveling widely. Those early impressions of the country were reflected in the Cervantes homage Rosinante to the Road Again (1922), the poetry collection A Pushcart at The Curb (1922), as well as his letters, diaries, and artwork from the period. His understanding of Spanish history, literature, art, and politics turned him into an exceptional witness of the events that led up to the Spanish Civil War (1936-1939), as reflected in his non-fictional writings on 1930s Spain collected in Journeys Between Wars (1938). In the spring of 1937, he collaborated with Ernest Hemingway and Joris Ivens in the filming of the documentary The Spanish Earth. With his essay “Farewell to Europe” (1937) and his novel Adventures of a Young Man (1939), Dos Passos expressed his political disillusionment after the execution of his Spanish friend and translator José Robles during the war. He would later revisit Spain in his informal memoir The Best Times (1966) and the posthumous Century’s Ebb: The Thirteenth Chronicle (1975).

New York City was Dos Passos’s home and inspiration for several years. He first moved to the city in early 1924, living in a small apartment at 110 Columbia Heights in Brooklyn, which offered a majestic view of the East River and the Brooklyn Bridge. In the same apartment building lived poet Hart Crane, whom Dos Passos befriended. While the view from the building would inspire Crane’s epic poem “The Bridge,” Dos Passos was instead motivated to capture the pulse of the rapidly growing borough across the river. Crossing the bridge to meet with friends in Greenwich Village and to generally soak up the atmosphere of the city, Dos Passos always retreated to his apartment in Brooklyn for the focus and concentration required to write – and perhaps also to gain perspectival distance from the swarming metropolis that was his subject. The result was Manhattan Transfer (1925), and the formal innovations pioneered in that novel – enabled by the creative energy of the New York years – would sustain Dos Passos’s work for much of the rest of his career.
For the conference, we invite proposals on any aspects of Dos Passos and his work. In keeping with the setting and venue, we especially welcome contributions that relate the life and works of Dos Passos to Spain or New York City.


Possible topics may include Dos Passos and:  —New York City —Spain  —Latin America —Spanish-speaking writers —translation studies —the urban novel —trans-cultural dialogue —his ideological journey/changing politics —sex, sexuality, and gender —Ernest Hemingway, José Robles, and/or others involved in the Spanish Civil War —his relationships with other authors and artists —realist, modernist, and late-modernist aesthetics —genre: histories, travel writing, poetry, essays and so on —painting and the visual arts; technology —his own influences, his influence on contemporary literature

We will also hold a roundtable on teaching Dos Passos, and welcome short position papers on classroom experiences with his work.

Venue: Located in Midtown Manhattan, the Instituto Cervantes is a non-profit organization that was founded by the Spanish government in 1991, present in 75 countries. Dedicated to universally promote the Spanish language, its aim is to spread Spanish and HispanicAmerican culture across the world. While there is no official hotel sponsorship for the conference, the Instituto Cervantes itself is situated near a number of lodgings, such as Pod 51 Hotel, The Maxwell New York City, The Lexington Hotel, and the Vanderbilt YMCA, to name but a few.
Abstracts: For consideration, please send an abstract of 250-300 words and a brief CV to both Aaron Shaheen at aaron-shaheen@utc.edu and to Rosa Bautista at  rosa.bautista@uam.es by April 30th, 2020. Graduate students must submit a 1500-word draft by June 30th in order to be considered for supplemental travel funds. Please make note of any A/V requests along with your proposal. While the main language of the conference will be English, proposals in Spanish will also be accepted.
Registration Fees: Panelists: $90 USD (currently about €100), which includes JDPS membership fee for a year, JDPS Newsletter, and certificate of participation General Public: $40 USD (currently about €35), which includes entrance to conference and certificate of attendance Students: $35 USD (currently about €20), which includes entrance to conference and certificate of attendance

For more information about the John Dos Passos Society and the 2020 New York City conference, please visit our website at www.johndospassossociety.org 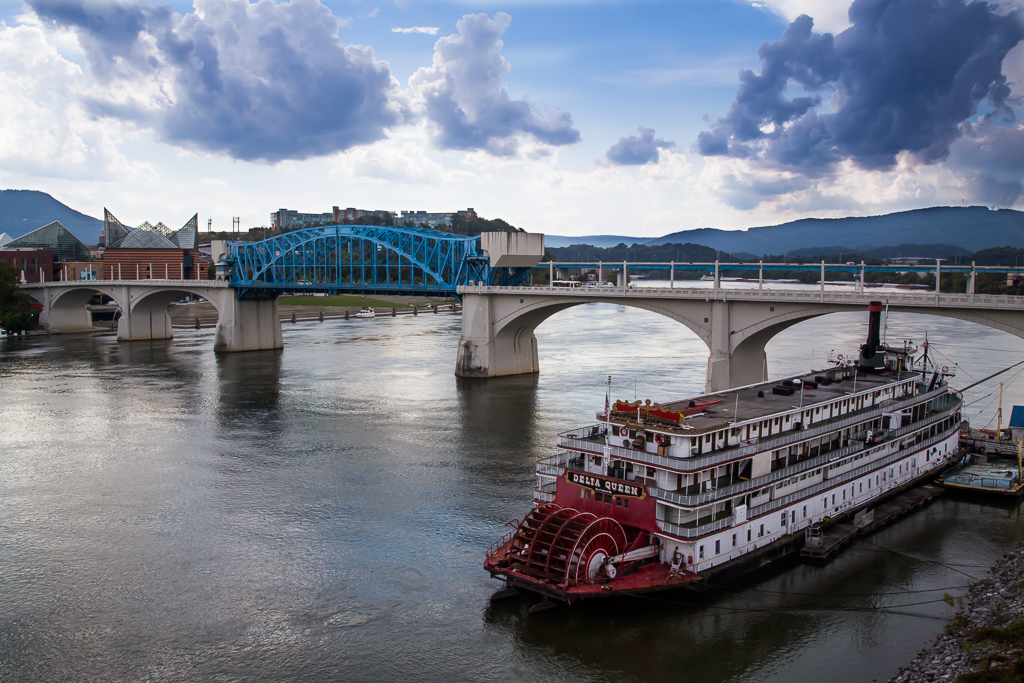 University of Tennessee at Chattanooga

The first biennial John Dos Passos Society conference was a huge success. We brought together speakers from across the United States and various other countries to discuss the importance of Dos Passos’s legacy, his impact on American modernism, and strategies for bringing him into the classroom. 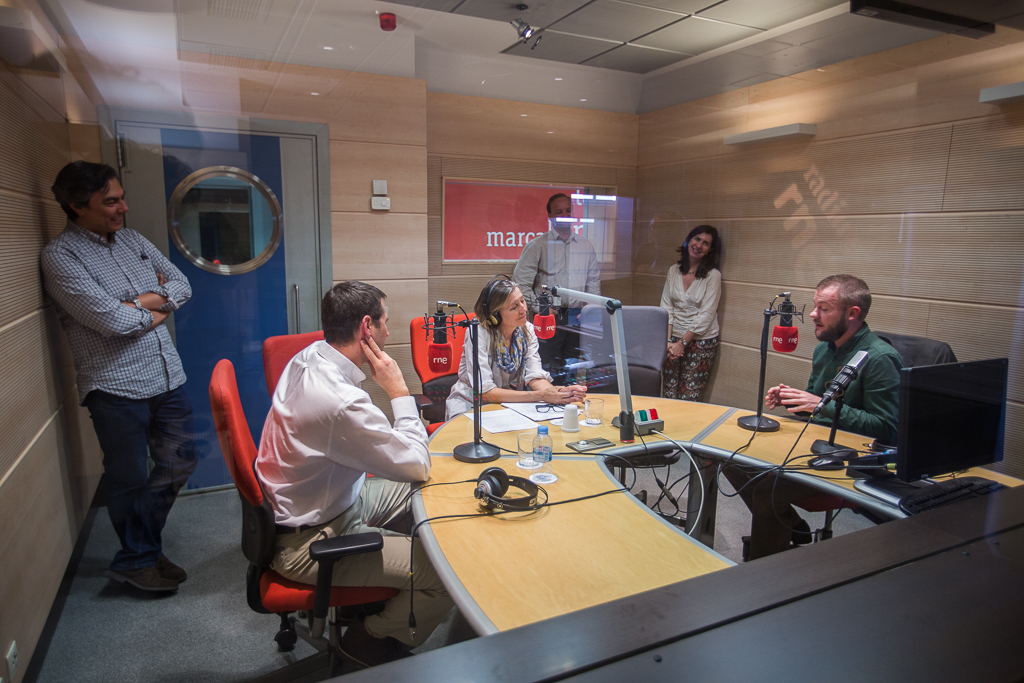 The second biennial John Dos Passos Society conference was a truly international event. It gathered participants from different countries and dealt, among other topics, with Dos Passos´s relationship to Spain. 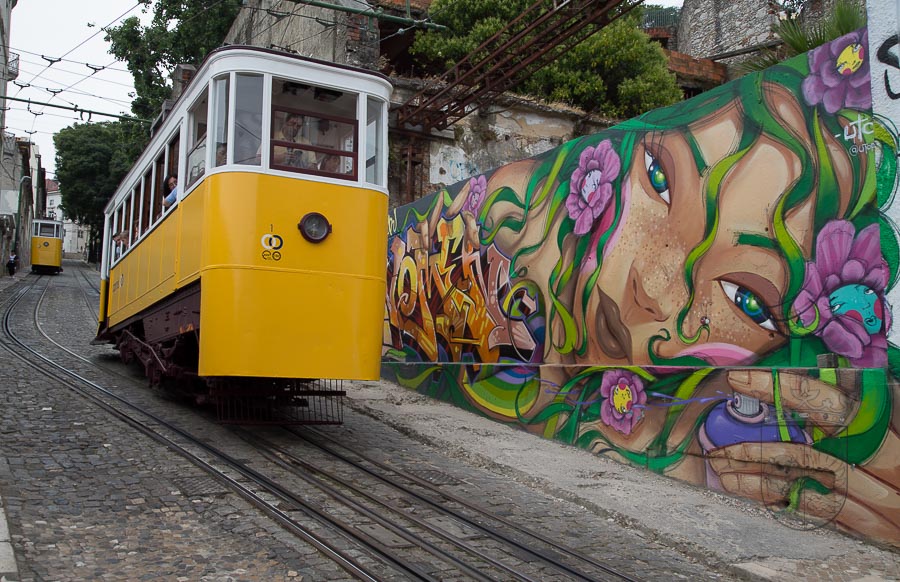